The business world is brutal, it is a dog eat dog scenario for the most part, and no one feels the impact of that quite as much as a fresh startup company. When you are at the bottom of the business food chain, everything affects your company at a much grander scale. Some minor changes which most people do not even pay attention to except for a passing moan about it, could be a huge hit for you which tips over that budget into more of a loan state. As a startup you need to be very careful with your finances and expenditure in general, but especially when you are just trying to get off the ground. Cutting expenses wherever possible, possibly paying your employees a temporary smaller wage (if you have any employees just yet) with promises of riches later on. It is a very tough time both mentally and financially, chronic stress taking its toll, slowly clouding over your peripheral vision making it harder to look at the bigger picture, often ending up in driving yourself into a corner. Let’s look at what you can do to stay money-smart when trying to make it in the big wide world.

If you have already made the jump, and are in more of a “startup company” situation rather than a “trying to get something going in the garage” situation, chances are you will need some more proper equipment. Be it for yourself to use, so you can meet client demands, or for your employees, so they have the proper (or almost proper. Times are tough) equipment at hand to work with. The list of things needed can be somewhat overwhelming at first, computers, monitors, printers, scanners, faxes, till systems, tills, industrial-sized coffee mugs for late night sessions at the office, it never ends. While this may seem like standard equipment for most companies, for you each computer is a major investment. Will you really need that extra computer? Is it not possible to use the computer which hosts the till system for office work as well? All these are obviously not optimal solutions but often questions you have to ask yourself. After all, if this all works out then you can finally upgrade everything to its rightful standard. 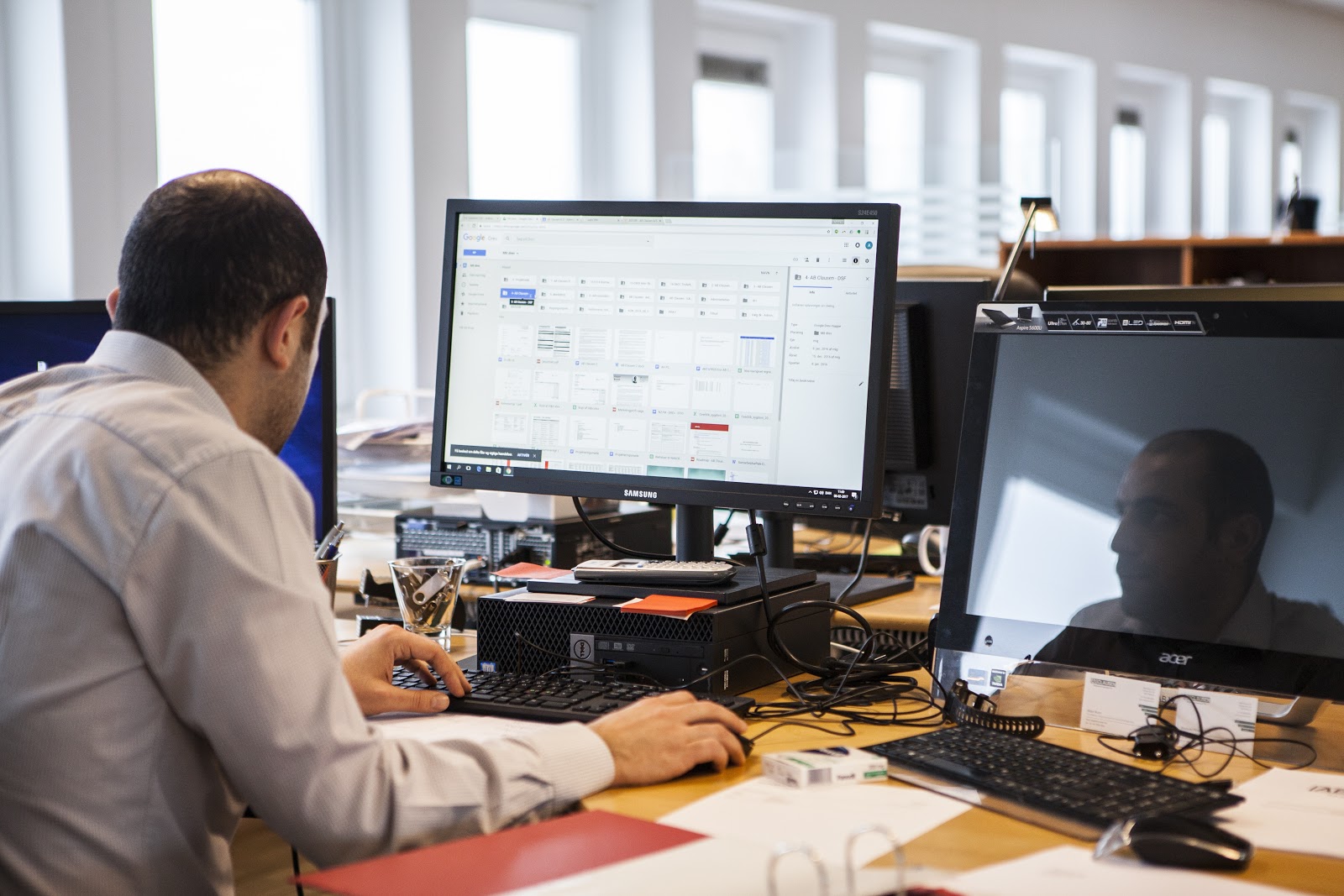 If you need just PCs for generic office work, namely writing, editing word documents, making presentations, managing some spreadsheets and checking emails, then you do not need the latest state of the art monster pc rig with an I7 processor and two 1080 Ti GPUs connected via SLI. You could easily cut back to let’s say an I3 or I4 processor, maybe 4 gigabytes of DDR2 ram, an old 80 gigabyte harddrive and a very basic graphics card, something you would find as an onboard graphics card on a laptop from 2008 will do. If you have some basic know-how of how to build computers, buying compatible parts and putting them together should not be much of an issue at all, it’s just like slightly more expensive LEGO. If you do not however and all you know about computers is how to check emails and facebook, then there might be a problem. There are several ways around this, see if one of your employees knows how to put together PCs, and ask him if he could do it for a small bonus, alternatively, you can hire someone external to do it for you. If there are no technologically literate employees at hand and you really do not want to pay for a specialist to come and do it for you, then scrap the idea of buying parts altogether. Instead, look into getting some refurbished PCs. Refurbished PCs are often used as a solution for buying office PCs on the cheap side, while not in perfect condition and probably not the most up to date specifications on the market, they should be more than enough for generic office work. If even the refurbished PCs are too much for your tight budget, then there is only one thing left to turn to, the internet and people’s kindness. Websites like Craigslist, Loot, GumTree and several others often have freebie sections, yes literally people just giving things away for free. With some luck, you could probably snatch a PC for the cost of driving over and picking it up from the set location. You never know what you are in for, but then again, it is free, and there is not much to lose.

The gumtree and other websites principle applies to other peripherals as well, not only PCs, you will find all sorts of offers on these kinds of websites. Used printers, new printers which someone was not able to return and is selling it for cheaper just to get some of the money back and unwanted presents such as laptops often sold for very good prices. You get the picture. Of course, as mentioned previously, you might even find some in the freebie section. 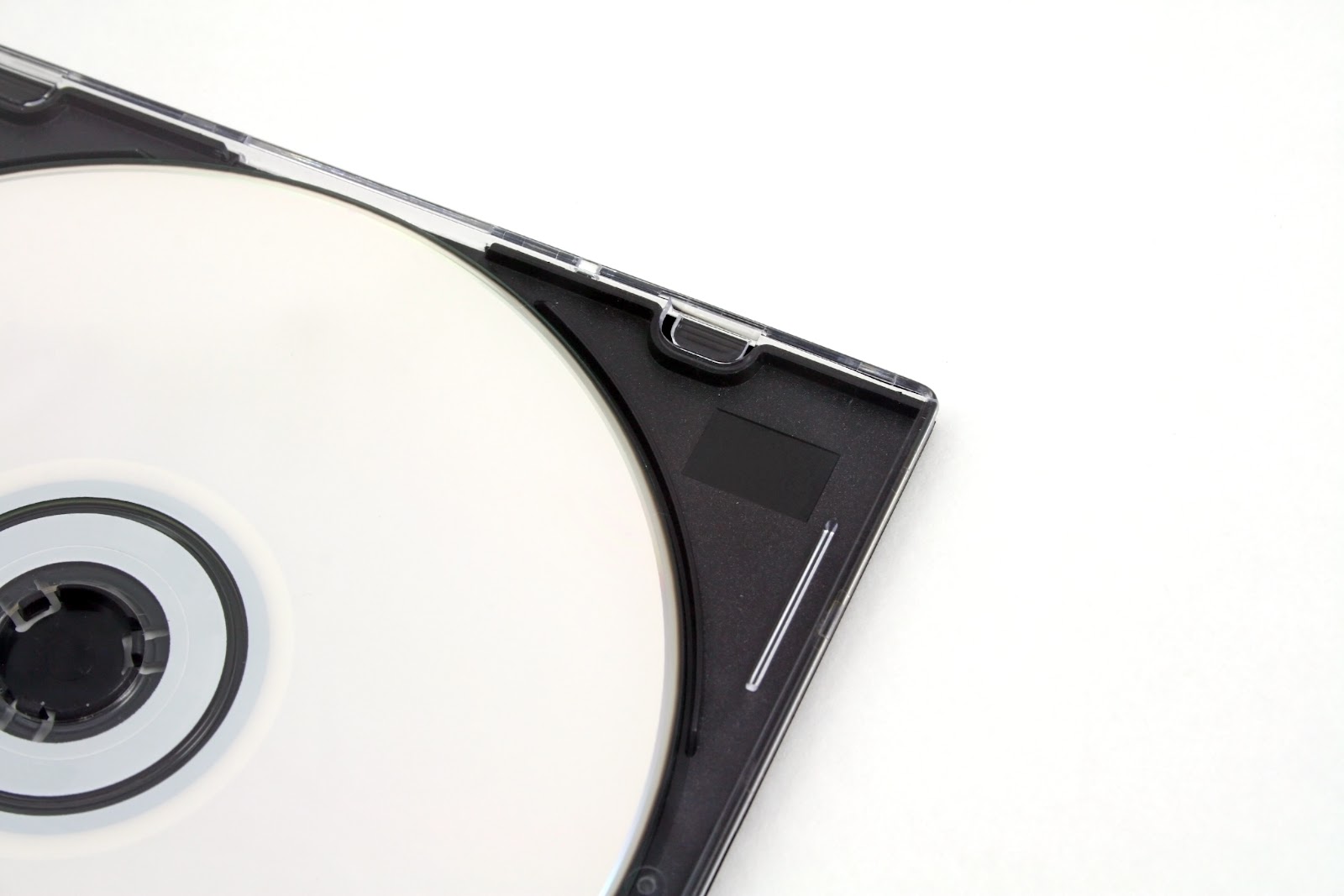 A computer in itself is just a box that runs a BIOS, without the necessary software you might as well have a humming paperweight. The thing with software, is that it usually costs money, even basic office software like Microsoft office, costs a considerable amount of money. Since you are buying it for an office scenario, you will probably need more than one license to install it on several computers. That in itself combined with an operating system will probably cost you a pretty penny, however, there is a way to make this whole process a lot cheaper. Operating systems like Microsoft Windows and Mac OS X cost money, Linux on the other hand, does not. Linux might take a bit of getting used to for the average user, but unlike ten years ago, installing it is no arduous task in the modern day. With the shift away from desktop programs and more towards webapps such as Online Office or Google docs, Linux does a fine job when it comes to compatibility of basic office work. If you wish to stick with desktop programs then you have a selection of office suites available, such as Open Office, Libre Office and Apache Open Office. Now while all of these, both the webapps and desktop programs, are free. Google Docs and Online Office tend to be a bit more widespread and come with a built in cloud storage for your documents. Whatever you write instantly gets saved on the cloud, leaving that typical scenario of losing hours worth of work because of a crash completely out of the picture. Unless somehow the Google or Microsoft servers die, then you have a problem.

If you have some incredibly stubborn but valuable staff who are not willing to switch over to either of those programs or operating systems, there are also some solutions for that. The whole office does not need to be running Linux, you may have one or two PCs running Windows or Mac OS X if so desired instead. Both Mac OS X and Windows have native support for Microsoft office without any hassle whatsoever. If they are fine with switching office suites but just want to be on windows, then you may still use the free alternative or web-based versions. Buying on the cheap

When running an actual business, buying general office supplies should not be done in Ryman’s or Paperchase like the average consumer. Instead, you need to find outlets which sell products with offices already in mind, selling all sorts of stationery and whatever else in bulk or for just low prices. For example, cheap printer cartridges for your ever growing need of printing various documents around the office. Printer paper or extra markers to go around for those ever so present needs of jotting things down quickly, shortly followed by pocketing the marker which is never to be seen again. Typical office scenarios.

Money is not the only valid currency in the world, getting away with bartering for products or services is more than likely. If you are running a small web-design company for example, rather than paying for advertising agency’s services with cash, offer to update some of their websites or whatever else they might need help with. Since this is a make or break situation until you are more established, getting out that extra cash which you may not even know you had might make all the difference. Still have that old collection of collectible cards you were gathering as a teenager? It might just be worth a small fortune by now. If you have the option, try moving back home to good ol’ Mom and Dad for the moment. The rent prices in big cities are absolutely ridiculous at the moment and instead of paying 1.5 grand a month for that small studio flat in central London, it might just be that extra money you need to survive after paying off your staff.

Mommy to a pigeon pair, blogger and online marketer. Lover of chocolate, good books and buckets of coffee.

Data found will be sent to your email address and allow you to put in additional request to have the data anonymized.